Today, in Aprende de Turismo blog, we have an interesting article by Alberto M. Valencia, Marketing Director at Auqui Travel, one of the best incoming agencies in Perú.

Alberto tell us about Andean Lodges, a good tourism initiative that promotes inclusive tourism, working with local communities to create tourism products (near the Ausangate peak in Peru), that directly benefits the local citizens. They also help empowering the local workers trough training. 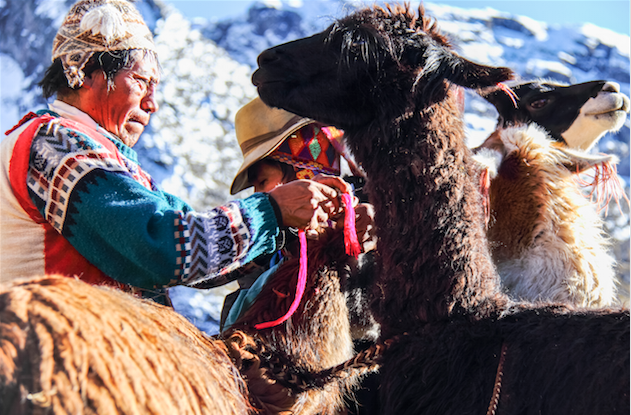 Any venture, product or company that is considered as sustainable, should consider, at least, two fundamental elements: the environment and the local people. In both cases, the purpose is to create a positive impact, by preserving, including and developing.

Andean Lodges is a company with fifteen years in the market. We have a product located 100 km (62,1 miles) southeast of Cusco, in the zone of the Ausangate snow mountain. This mountain is the most important for the Andean cosmovision, since it is the tutelary Apu (deity that is meant to have direct influence with the vital cycles) of the city of Cusco. We manage four mountain lodges, in a 5-day and 4-night travel, where you walk from lodge to lodge. The communities of Chilca and Osefina are actionists (shareholders) of the company, and it is there where the magic of the sustainability begins.

Above the 3800 m.a.s.l (12,467.19 feets above sea level), the agriculture is complicated and the andean communities go from agriculture to sheepherding. In the case of Chilca and Osefina communities, which agricultural production is quite limited and its specialization is focused in raising llamas and alpacas. The alpacas are used for their wool and meat, the llamas are used as pack animals. At pre-incas, Incas and colonial times, those animals helped the integration of the different nations.

During the last 40 years, due to the presence of highways and trucks, the use of llamas as transportation animals started to reduce dramatically, leaving the communities in a poor situation, despite their specialization and their having thousands of llamas. Along with that, two phenomena impacted profoundly: 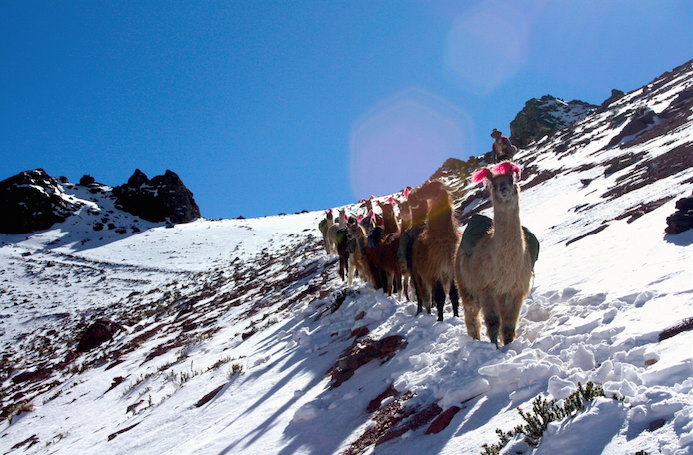 Both phenomena put in serious danger the preservation of this ancestral knowledge, inherited from their ancestors. In the mid nineties, Tourism Graduate Roger Valencia picked up and understood the concern of the sheepherding communities.

The result is an interesting experience of sustainability:

–       We have allowed the preservation of this sheeping inheritance, by supporting the association of muleteers, who are in charge of providing the llamas that transport all the necessary things for the operation and the luggage of the passengers.

–       People have been trained in: housekeeping, cooking, guiding, vigilance and English, allowing the insertion of the people from the community in the tourism economy. know, many of them provide services to different companies .

–       On the other hand, the creation of the knitters’ association has been supported. They offer their products directly to the travelers at the end of the route. In this way, there is a contribution to preserve the textile inheritance passed from mothers to daughters. 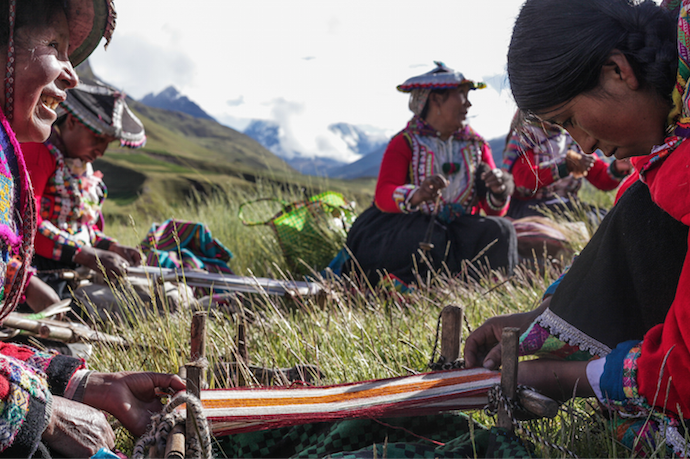 The result of this adventure are 10 new permanent job positions, and over 100 seasonal job positions. Creating opportunities for personal and professional development, by using the ancestral knowledge of the local people, and including new knowledge is an important part of the sustainability.

Here I leave you a couple of videos about the project:

I hope you liked the article. 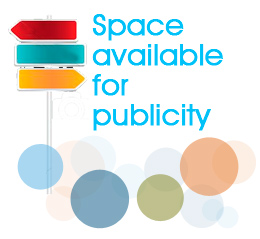